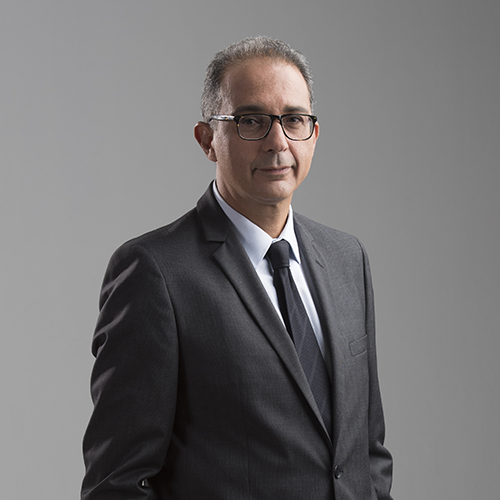 Before leading Impact Partner, Fares has previously founded and ran a number of SMEs based in North Africa, focused on mobile banking, oil logistics, and journalism including the HuffingtonPost Maghreb. Fares is a visiting professor at Sciences-Po in Paris, where he taught statistics and data analysis. In 2010, he was selected as a Yale World Fellow. Fares obtained a Master’s degree in Public Administration from Harvard University’s Kennedy School and has a degree in Economic and Statistics from the National School of Statistics and Economic Administration in Paris.